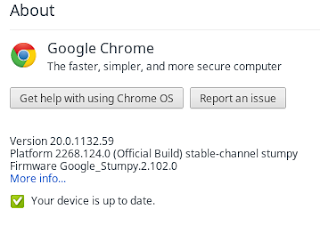 I'm not sure why but the idea of a bunch of Google engineers sitting around trying to name off the seven dwarfs makes me laugh.
Posted by Jay at Friday, September 07, 2012 No comments: